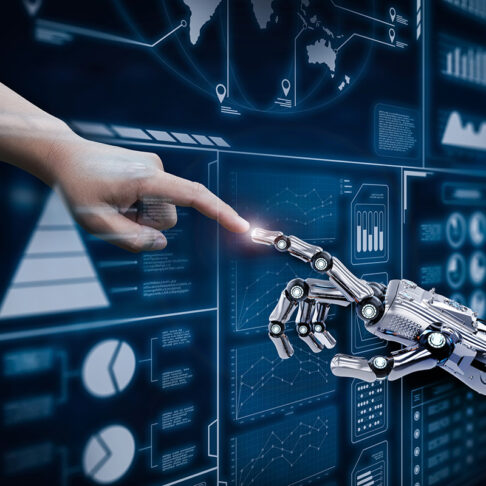 Interfacing with the human nervous system is at the core of emerging technologies in academia and industry (e.g., Neuralink, BrainGate, Ctrl-Labs/Facebook Reality Labs). Its ultimate goal is the establishment of a stable connection to human neural cells, and the decoding and interpretation of neural activity patterns associated with human behaviours and intent. This achievement would have profound implications for human-machine interaction technologies, such as for the control of robotic limbs or for navigating in virtual reality (VR) environments for entertainment, telemedicine, or computer interaction. In addition, it would provide a breakthrough in our understanding of the working principles of the central nervous system, potentially enabling new cures for currently incurable neurological diseases, such as Parkinson’s disease.