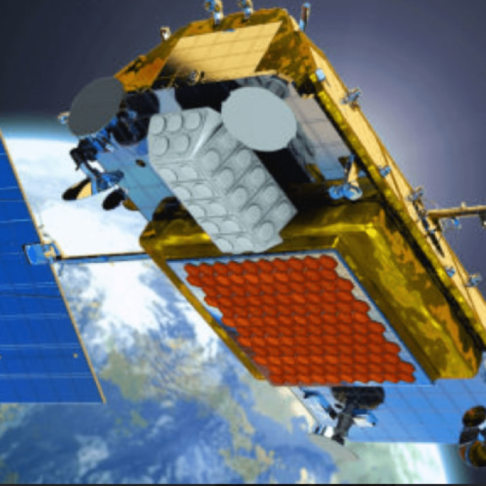 This research is concerned with modern and smart radar system architectures for detecting, localising and tracking multiple-targets in the presence of clutter, noise, interference and jammers. These radar architectures will be supported by novel and smart algorithms with super-resolution capabilities and maximum accuracy in estimating various parameters associated with the radar’s environment.

RADAR is a classical defence and security subject. However, with the deployment of 5G+, a radar revolution is underway with many emerging applications beyond the “defence” and “security” domains. This research initiative is concerned with Multiple-Input Multiple-Output (MIMO) radar which has emerged as a leading candidate for stimulating major new advancements in radar theory and systems. Compared with a phased array radar, a MIMO radar can be viewed as its generalised form and provides an increase in the flexibility of using multiple probing signals at its transmitter. This waveform diversity offers a superiority in several fundamental aspects of radar’s functionality, including parameter identifiability (i.e. more targets can be identified) and enhanced performance of parametric estimation.